Over the last year and a half we have passed the Imperial War Museum Duxford a few times! We FINALLY made a point to check it out! To be really honest, all the times we passed it, we never noticed it's name! That's when Google comes in handy!
Gavin is in a serious airplane phase at the moment, so this was a perfect trip! He absolutely LOVED it and still talks about it a month later! The Imperial War Museum Duxford is very interactive and family friendly.
If you would like to read more about our trip to the museum, check out what I wrote on Suitcase Mamas! I would love to hear any comments  you may have!
Posted by Not Just a Mom♥Me No comments:

﻿
We live about a 30 minute drive from Stone Henge and have been there several times. Our annual membership with English Heritage gets us in as many times as we want, as well as entrance to other historic sites across the United Kingdom.

I am always amazed each time I pass by it. Gavin has always called them "rocks". It's adorable! Stone Henge is a nice place to let him run along the path and get some energy out, especially if I need to go there to buy some of my favorite English Heritage jam! I've learned the "sweet spots" to take photos and let visitors know where the best photo opportunities are!
﻿

Last year I had the opportunity to go into the inner circle! That was an unexpected treat! You can read about my experience here. The inner circle is usually roped off. Access is by appointment only before and after normal operating hours.

There are some HUGE changes happening with Stone Henge. They are closing off the main road that brings you to the car park for the entrance this year. A visitor center is in the process of being built that will include a café, shop, education space, exhibition galleries, membership area and toilets.  The visitor center will also include an outdoor gallery, complete with Neolithic houses. The gently rolling roof is meant to blend in with the "rolling hills of the Salisbury Plains", the surrounding landscape. From the visitor center you can either walk to the stones or take a shuttle. Lucky us, we will be here for the opening in December 2013!

The second phase of the project will be from January through June 2014. They will be closing the existing facilities and returning the car park to a grass area. It will take some time for the grass to grow in, but I think it will look great!

You can read more about Stone Henge by clicking this link that will direct you to the English Heritage website.

What?! An update to this post already?! Yep, keeping you informed! That's what its all about!

UPDATE from the English Heritage Facebook page on June 21, 2013: 21,000 people gathered at Stonehenge to celebrate the summer solstice today. Last night there was a beautiful sunset and the moon was clearly visible, however low cloud came in over night obscuring the sunrise. The atmosphere throughout the night was peaceful and good-natured with spontaneous drumming and cheering within the stone circle. English Heritage would like to thank everyone who made the solstice celebration possible.

Posted by Not Just a Mom♥Me No comments:

I don't think we could live without Apple products in our house. The iPhone and iPad are used on a daily basis over here. I am always looking for new educational apps for Gavin, especially since he has entered the preschooler phase!


I recently reviewed a new app from Disney Learning called Toy Story: Story Theater. Show me some love and check out my review at http://thatsitmommy.com! Click here for the review!
Posted by Not Just a Mom♥Me No comments:

Today the weather has been awesome! The sky is blue and the sun is shining! It's the perfect day to be outside! We headed to the backyard to play!


Gavin did A LOT of jumping on his new trampoline!

Chopper and I played ball for a while. 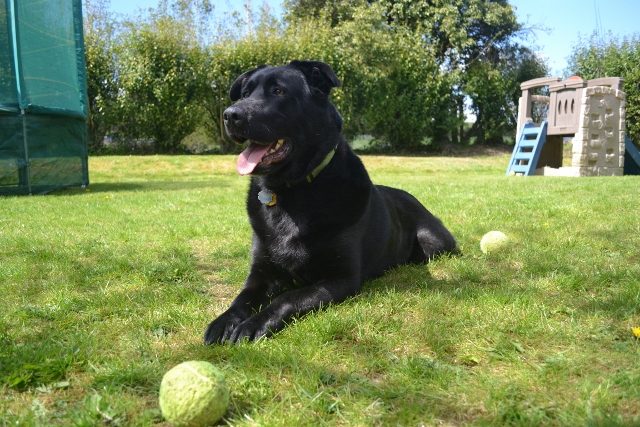 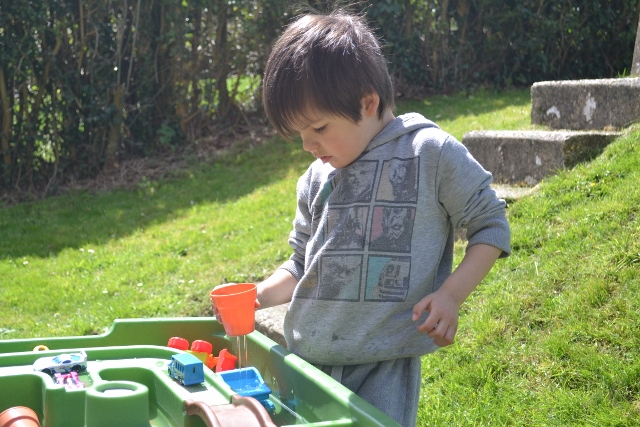 and then went back to jumping! 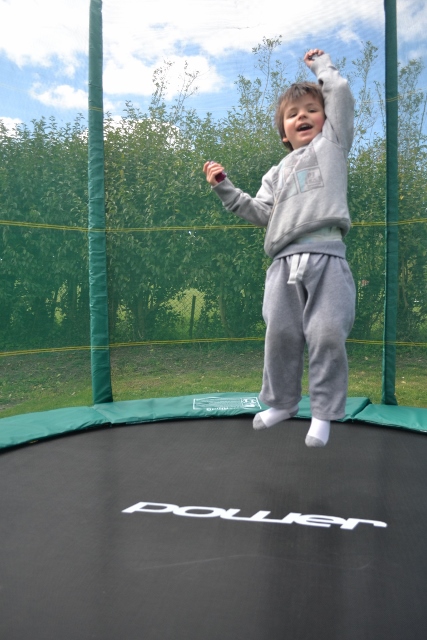 It's been a pretty good day for so far. We've been out at least two different times! I hope this weather sticks around for a bit because this California girl needs some warmth and sunshine!
Posted by Not Just a Mom♥Me No comments:

Month of the Military Child - Tribute to my Little Guy 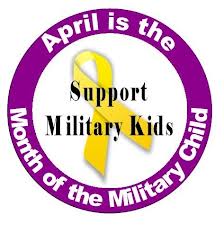 April is the Month of the Military Child. I wanted to write a tribute to my little guy. He has grown so much these past three years!
I would like to think his resilience started early on while he was growing inside my belly. Matt and I just moved to Alaska and he had to deploy to Iraq a few months later. Two weeks into the deployment I found out that I was pregnant! Matt was deployed for the WHOLE pregnancy!

We were lucky that my hubby was there during the birth, even if it was a phone call! Yep, Matt was still in Iraq! They didn't meet until the day we got home from the hospital. Matt stayed for 2 weeks (R&R) and then had to return to Iraq for about three more months. 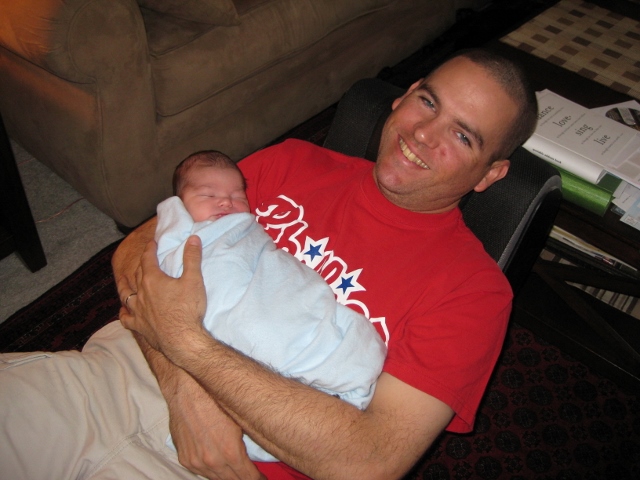 We started traveling with Gavin early. We don't have the luxury of living close to family. Our home is where the Army sends us, so we make up for the distance by trying to visit family as often as we can. 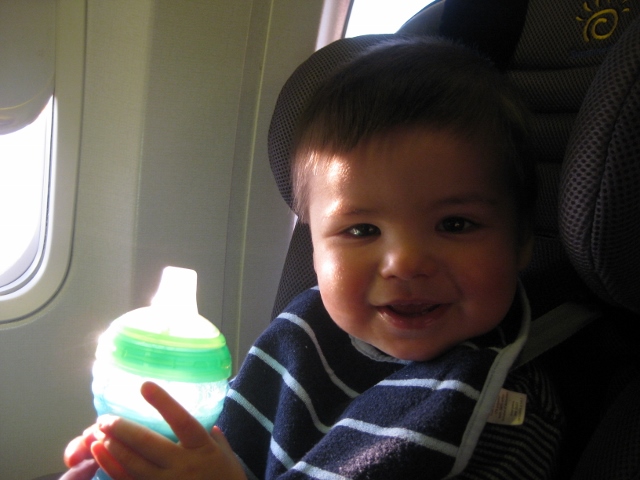 A few days before Gavin's second birthday, we had a Permanent Change of Station (PCS) overseas to England. We were jet lagged, in a new country, no cell phone, spotty internet, and just trying to figure out our new life! I remember we packed his birthday gifts in our luggage! We traveled with 9 bags! 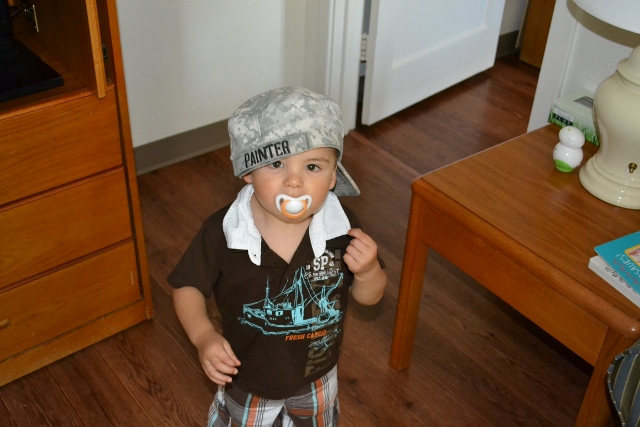 Gavin has traveled sooooo much! He has visited many countries - by car, plane, train, ferry, and ship! He even has his own Frequent Flyer miles! We are blessed to have such a great traveler. 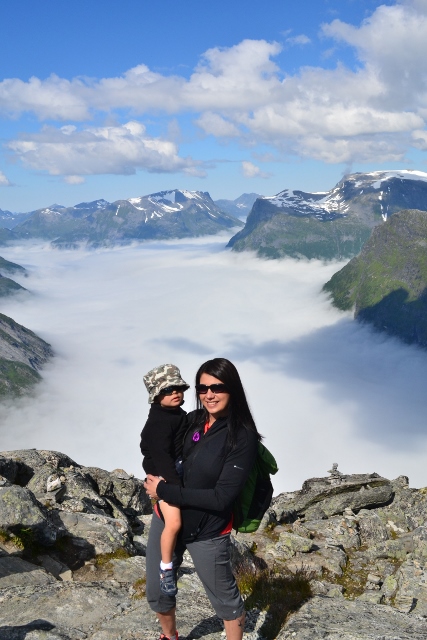 Of course there will be challenges ahead - more military moves, new schools, new friends, and learning how to say goodbye to those we leave behind. Right now, one of the biggest challenges is not having his Daddy home all the time. Even though his Daddy isn't deployed, he still travels often for work. We try to keep a normal routine (minus Daddy) during these times.

Through all of the opportunities and challenges of being a military family, I am so proud of him for being so adaptable when I need him to be. My little guy is loving, smart, and funny! I couldn't ask for anything more! I love you Gavino Bambino! 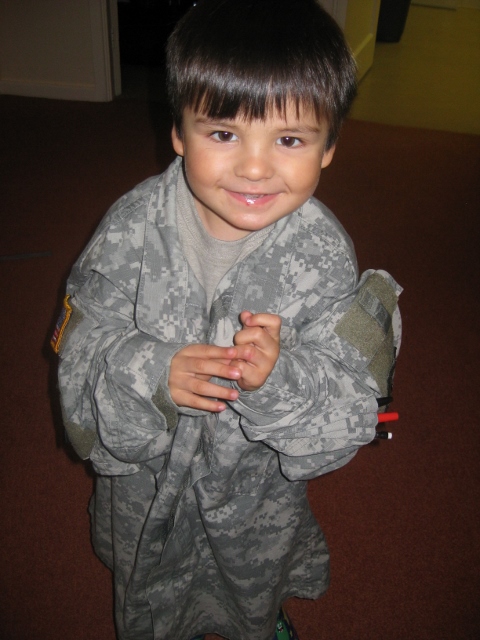 ﻿
Posted by Not Just a Mom♥Me No comments: 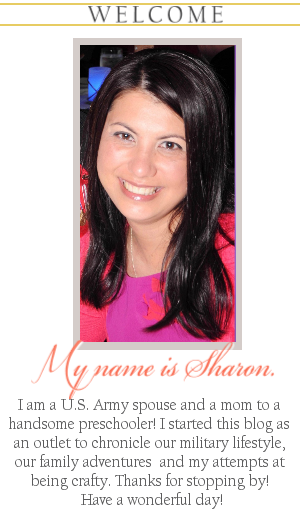